Flamenco at the Palau Musica Catalana

It was 17 euros to tour this modernists concert hall and 30 euros for a ticket to the show Saturday night, so we opted to take in a concert for our last night of the trip.

We suspected it would be touristy, but figured it couldn't possibly be worse than the concert we went to our first night in Greece. But I had forgotten that the issue with touristy shows is not the show itself, but the tourists.

To be fair, some of the issue was poor staging. The flamenco floor was as fa downstage as possible while the chairs for the singers and guitarists were set up center stage. This meant that half the stage was going unused and, due to the very low rake of the audience, no one could see the dancers very well. Whenever a dancer came out, all of the rows in frog of us would lean forward and crane their neck to see, completely blocking my view. If I adopted a similar pose I could see the occasional twirling hand in the air or a glimpse of a dancer between heads, but I could only rarely see their feet, the part of the show I most wanted to watch.

There were many other behaviors driving me nuts - kids talking or thumping their seats throughout the performance, adults checking their cell phones oblivious to the amount of light that puts out, people taking photos with unsuccessful surreptition (and in. a few cases, with flash!), and general behaviors that a well-trained audience knows better than to do.

On the other hand, they loved the show. They applauded wildly throughout, attempted to clap along, and gave an enthusiastic standing ovation at the end. I do love watching people enjoy a show, and the decor of the house was fun, so even if we couldn't see the show itself, it was not a wasted time. 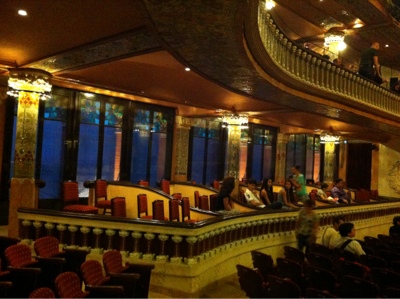 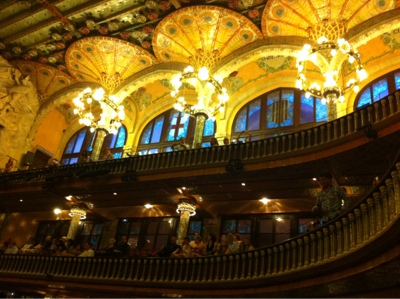 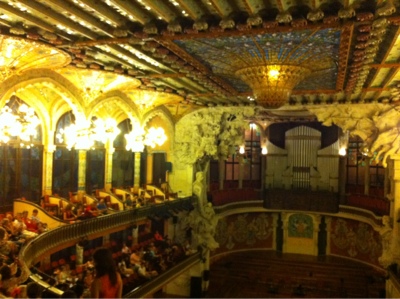 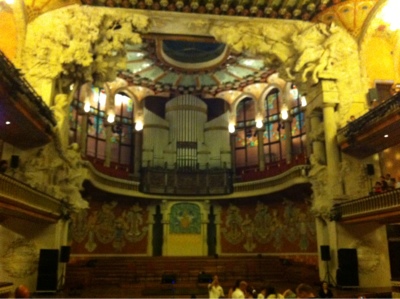 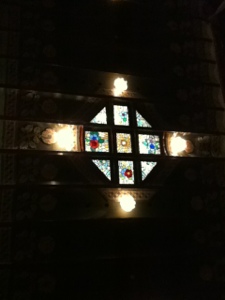 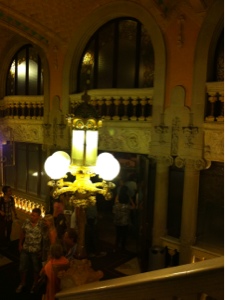 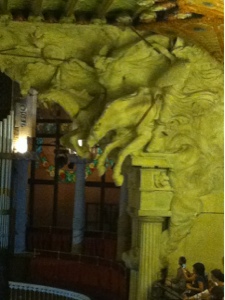 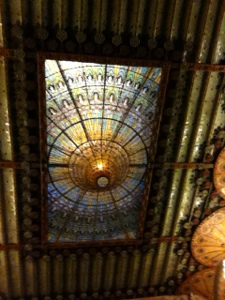