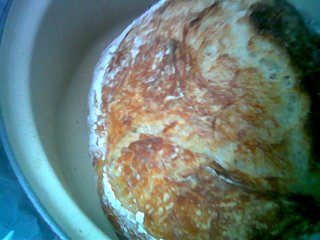 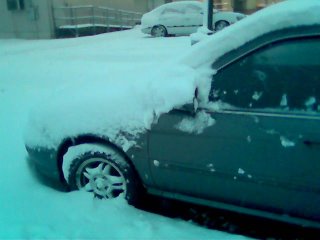 When I arrived at school this morning there was no snow on the ground. When I left tonight, this is how I found my car. 4-8 inches predicted, I think we're up to 5 already!
at 7:41 PM