City of Art and Sciences

Built in 1996 at the end of what used to be the major river running through Valencia (it was diverted after a major floor in the late 1950s), the City of Arts and Sciences is a series of highly imaginative and impressive buildings that house an opera house, an IMAX theater, a garden, a science museum, a sports/events arena, and an aquarium. (It also reminded me of Capica.)

We spent almost two hours roaming around the complex. It was well worth the stop in Valencia, even without going into any of the buildings.

Here in Blogger's order of choice are some shots of what we saw: 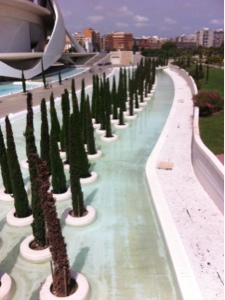 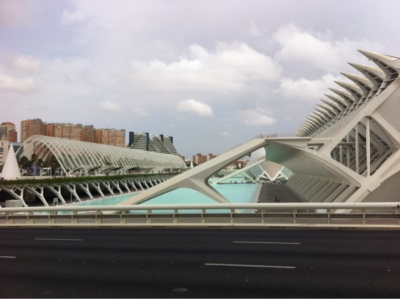 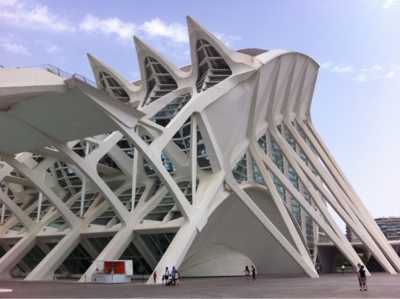 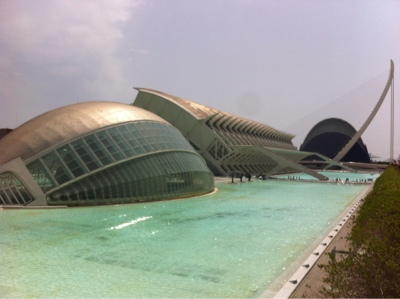 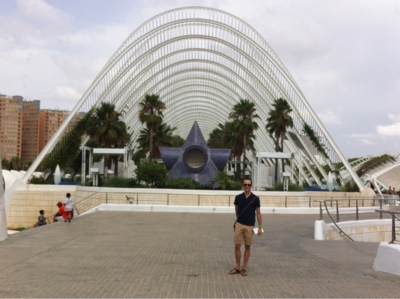 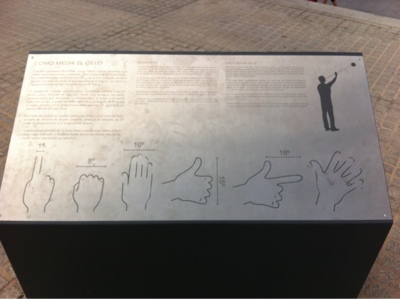 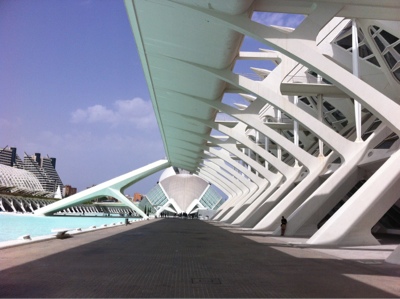 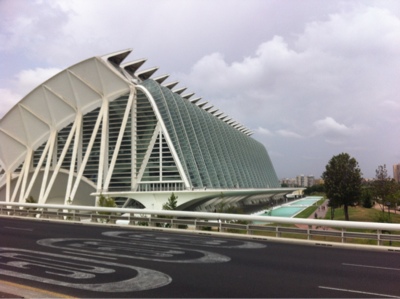 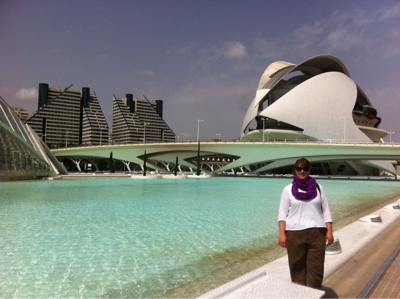 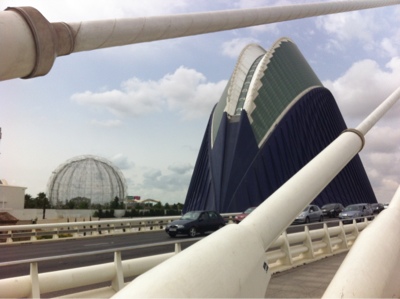 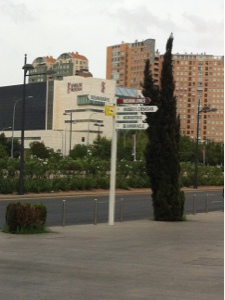 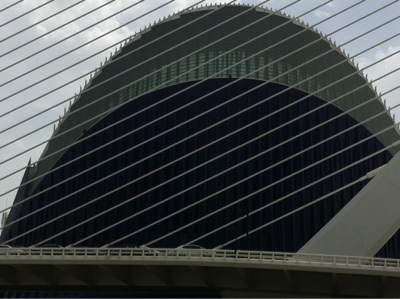 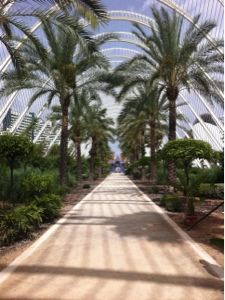 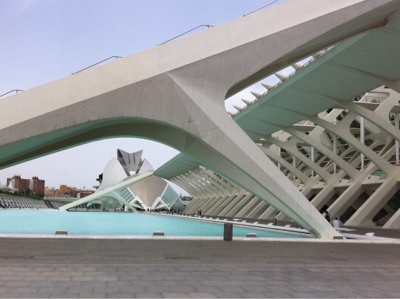